This year's iHeartRadio Fiesta Latina is set to make Miami sizzle on Saturday, November 2nd, and Latin music fans from across the country will be able to tune in to watch and listen live.

Lopez is also set to receive this year's iHeartRadio Premio Corazón Award, which will recognize all of her philanthropic contributions. Outside of her work in film, television and music, the singer/actress is being honored for her work with humanitarian organizations including the Gloria Wise Boys and Girls Club, the Children's Hospital of Los Angeles, the American Red Cross and the United Nations Foundation, among others. Previously, Lopez has been honored by the Human Rights Campaign with their Ally for Equality Award for her commitment to better the lives of the LGBTQ community. Additionally, following Hurricane Irma and Hurricane Maria, she donated $1 million in aid to Puerto Rico and launched a humanitarian relief campaign, Somos Una Voz, which helped to rush supplies to areas affected by Hurricane Maria. Building on her campaign, J.Lo helped also helped to put on disaster relief concert "One Voice: Somos Live!," which raised over $35 million.

Fans can tune in to watch the star-studded event via an exclusive video stream at 8pm ET on LiveXLive.com through the LiveXLive mobile and OTT apps for iOS, Android, Roku, Amazon Fire TV, Samsung TV, and Apple TV. The stream will also appear on YouTube, LiveXLive's Twitch channel and LiveXLive’s socials. The show will also be be broadcast on iHeartMedia Spanish-Pop, Tropical, regional Mexican and Spanish Adult Hit radio stations across the country on Saturday, November 2nd. 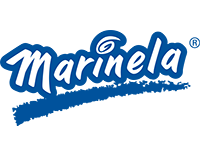 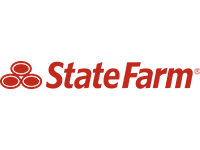 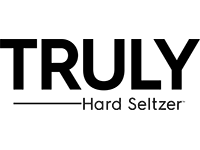 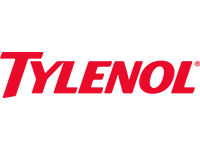 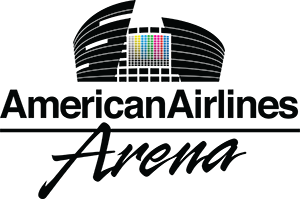